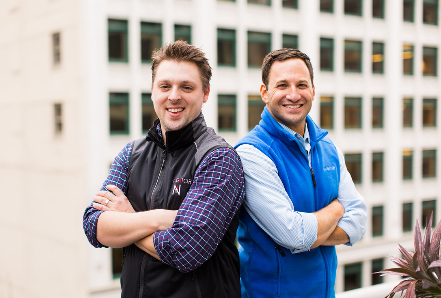 US CRE Business Intelligence Platform, NavigatorCRE, was set to announce the completion of a £12.5 million Series A funding round. The firm saw this as an ideal opportunity to announce its expansion into the U.K. and Europe and needed a trusted comms partner to handle the press activity.

Bloxspring coordinated a U.K. specific version of the fundraising announcement, securing an exclusive, high profile interview with PlaceTech for Navigator’s CEO and COO. An additional eight pieces of influential industry press were also secured, resulting in a number of quality inbound leads for the Navigator team. Bloxspring has since been appointed to handle NavigatorCRE’s U.K. press strategy on a retained basis, following the success of the launch campaign. 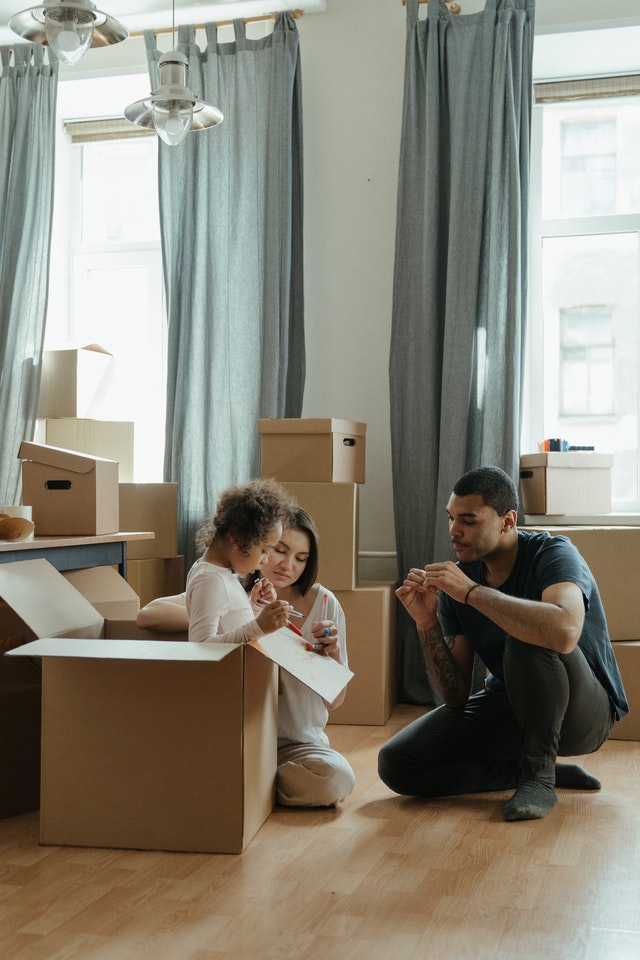 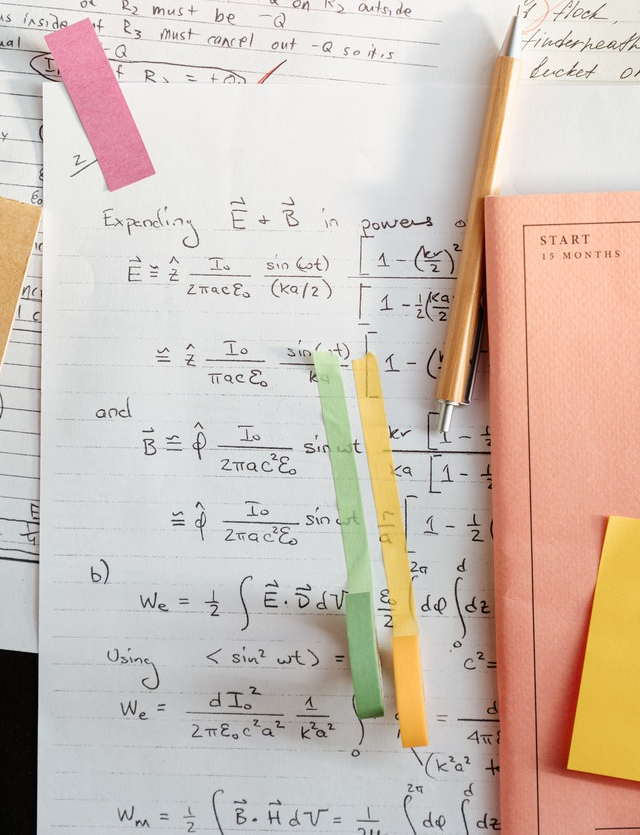 Let us help you get your project started.

Send us a message.

Thank you! Your message has been received!
Oops! Something went wrong while submitting the form.