Eleanor studied History at the University of York, with much of her degree focusing on cross-cultural corporate communications. She has a great appetite for planning, writing and pitching press content, and helping her clients achieve their communications’ goals. Outside of the workspace, Eleanor loves eating sushi, travelling and riding horses.

The Metaverse in real estate: what is it, what’s the hype, why now? 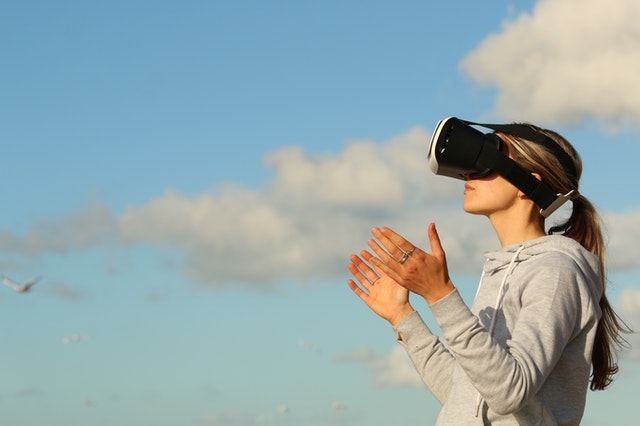 It’s Monday morning, you’re scrolling through LinkedIn in an attempt to catch up on the latest news and the word ‘metaverse’ keeps cropping up …even Facebook has taken a leap and changed its name to ‘meta’.

You’re probably thinking ‘why’s that?', ‘what’s the hype?’,‘should I know more about it?’ and the answer is yes, yes you should. So let’s get clued up...

The overarching definition was coined in 1992 by Neal Stephenson - a science-fiction writer. Stephenson referred to ‘The Metaverse’ as “the concept of a highly immersive virtual world where people gather to socialise, play, and work.”

Yet, for us folks in the real estate world, the metaverse is up and coming. The definition is fast-changing from its application to gaming, toward one that encompasses the genuine commodified exchanges of land, commerce and infrastructure in a virtual world.

The whole principle of the metaverse has actually been around for years now in the form of MMOs (massively multiplayer online game), allowing communities of gamers to interact with huge numbers of other players in a virtual world. But the new acquisition of a gaming company called Activision by Microsoft has conjured up questions about the future of the metaverse, its expanse and potential.

It would be difficult to overlook the ‘hype’ and popularity of the metaverse, but there is certainly something to say about its translation into the RE world. For example, many decision-makers find it quite hard to relate to NFTs (Non-fungible tokens) because they have some pretty immature names. Titles like ‘crypto kitties’ and ‘sparkly unicorns’ aren’t the most appealing to corporate enterprises seeking potential investment opportunities in the metaverse…!

So, what does the future hold in real estate if decision-makers open their arms to the metaverse? Well, it’s already happening!

To name a few examples, I’ve been paying close attention to the creation of fashion districts and theme parks in the metaverse… wild I know. Yet, both of these are up and coming in the estimated $1 trillion-a-year industry.

Decentraland is actually hosting its first fashion week in the metaverse in March.  By offering a collective virtual experience, Decentraland will introduce new opportunities to creators, gamers and artists outside of the current foot-on-ground parameters.

Meanwhile, though Decentraland is paving the way in the metaverse for a fashion district, the Sandbox and the Walking Dead are in the process of creating a theme park with the hope of reaching an audience of more than a billion people! The experience seeks to  encourage players to unite with friends and other players as they overcome the day-to-day requirements of surviving a walker-infested habitat.

Undeniably, there’s a first-mover advantage in the metaverse. If its popularity continues to be in the new and novel, prices for parcels and pockets of land will continue to rise so much that only huge conglomerates, corporate enterprises and the mighty rich can afford them.

This is partially why everyone is making a move now, in the hope of buying into the new ‘virtual future’.

When will it be consolidated?

It is estimated that the metaverse itself will be in a position of major operation in around ten to twenty years time.

The NY post commented on the extent of its consolidation in a recent article. Remarking that by 2030, “a large proportion of people will be in the metaverse in some way,” Melanie Subin, a director at The Future Today Institute in New York City, predicts that the metaverse will be used by the majority of people.

So sit tight, keep an eye out and let’s see what the metaverse brings us.

How to successfully pitch to journalists

Pitching to journalists successfully can be a bit of a dark art. Knowing who to pitch to, when to pitch, and what an earth to include within your pitch can be a minefield, especially if you’re new to PR. 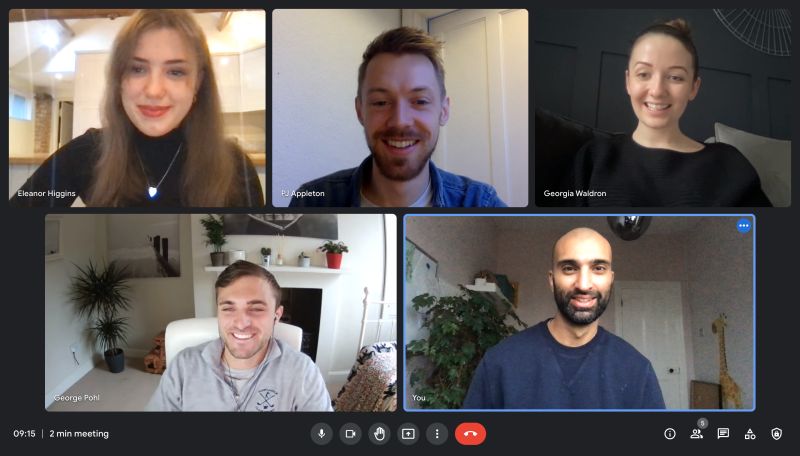 We could not have asked for a better year. As we approach the 18 month mark it seemed the right time to reflect on our achievements this past year. 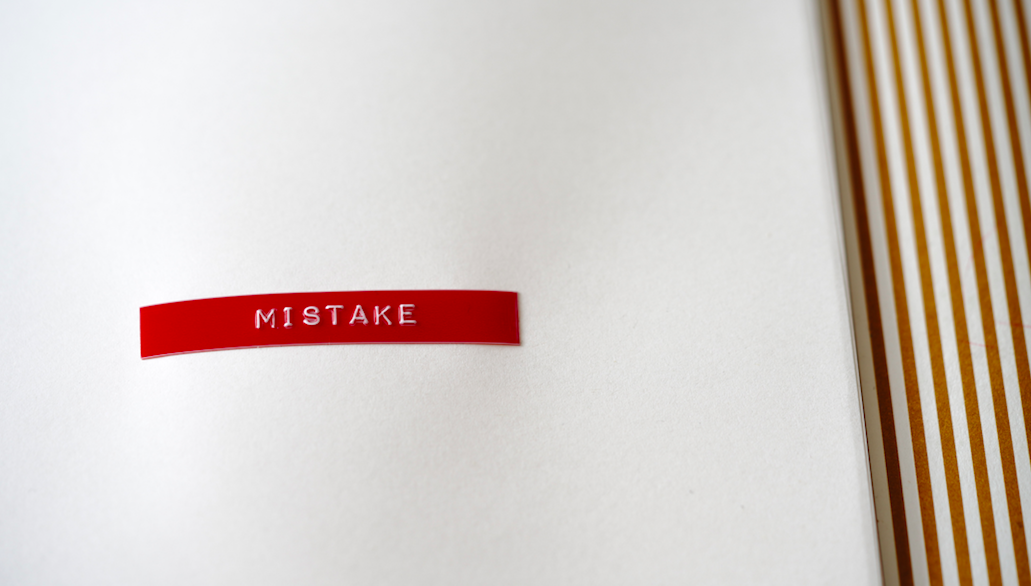 For technology providers serving the built environment, the new year is packed full of promise. Yes, remote/hybrid work will continue to throw up some challenges for workplace technologies, but on the whole, demand for... 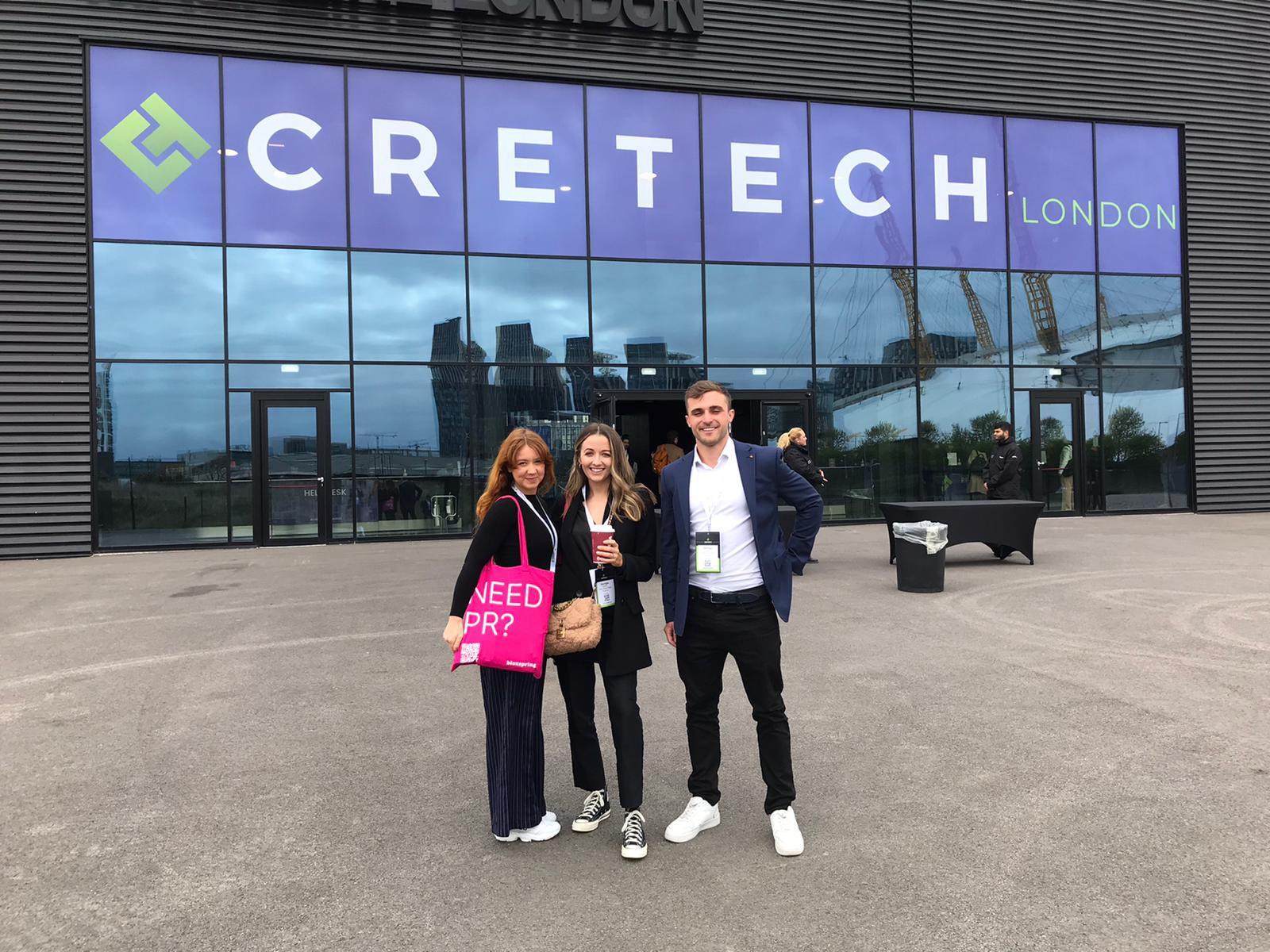 How to successfully pitch to journalists

I recently celebrated my first year in proptech (and at Bloxspring!) and to commemorate the occasion I wanted to document my journey so far.

Let us help you get your project started.

Send us a message.

Thank you! Your message has been received!
Oops! Something went wrong while submitting the form.